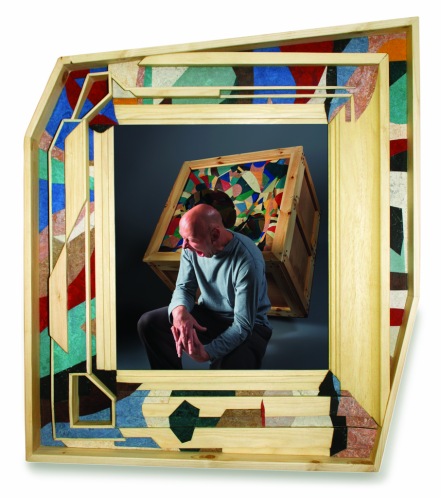 Vince Bevam is a freelance photographer, now living in Cornwall after being based in London and Wales. He specialises in photojournalism and also works extensively in commercial, portrait and landscape photography, undertaking commissions worldwide. His pictures have been published in many newspapers, magazines and books, including the Guardian Weekend Magazine, the Independent Magazine and New Review, The Times and the Daily Telegraph. He has exhibited at many UK venues including at the British Library, Museum of London and the National Eisteddfod of Wales, and has won awards from Nikon International and Cosmopolitan. Ian Penna was born in Cornwall and originally trained as a flooring specialist. After working on prestigious flooring jobs in London and Norwich he returned to Cornwall in 2004 to study Fine Art at University College Falmouth. He is a member of the Newlyn Society of Artists and has undertaken commissions for Bristol City Museum and Art Gallery and Falmouth Art Gallery. In 2007 he won the Midas award for Sculpture and in 2008 he was awarded the 'RBS Bursary Award' by the Royal British Society of Sculptors. He creates art that is playful, experimental, inventive and not inhibited by any formal language.