Grace Gardner was five when her first experiments in abstraction began, and her life has been devoted to abstract art ever since. Originally from Chicago, she had a distinguished career as an artist for nearly twenty years before settling in Cornwall in 1984.

Abstraction is central to Cornwall's visual heritage, and this exhibition features a selection of Grace Gardner's brilliantly-coloured paintings.

They will be shown alongside an array of work by some of Cornwall's finest abstract artists from the 1950s to the present day including Trevor Bell, Terry Frost and Roger Hilton. 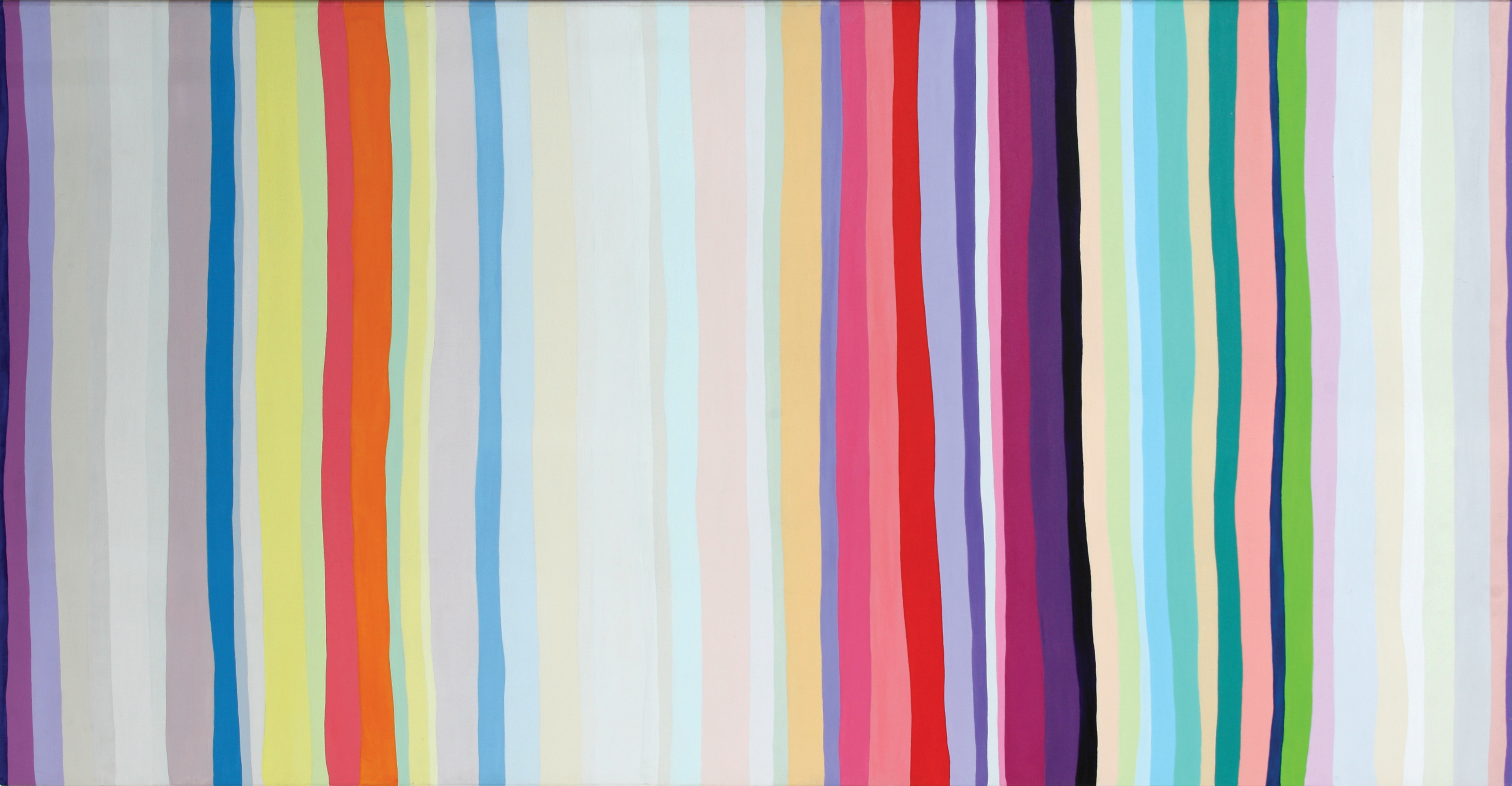 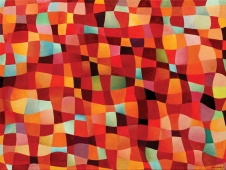 Grace Gardner Getting to know red 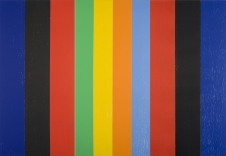 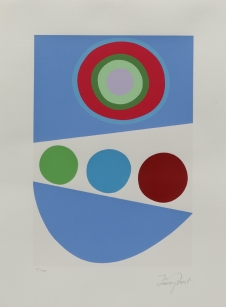