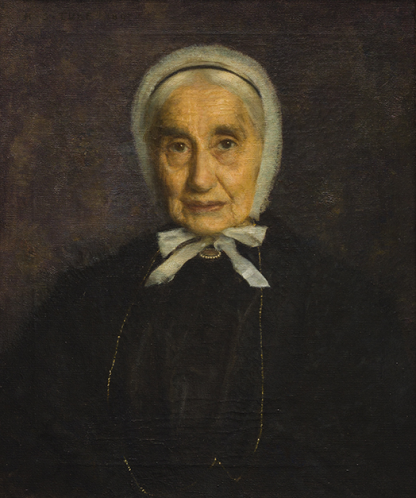 The idea for the foundation of the Royal Cornwall Polytechnic Society was created by Anna Maria, Barclay and Caroline Fox, in 1832 when they were 17,16 and 13, respectively. Their parents, uncles and aunts, and friends took up their idea with enthusiasm.

Anna recorded, 'What an advantage it would be to those men if there could be a fitting arena provided for all this inventive talent: if the really useful inventions could be at once recognised and rewarded, and if those clever men who are only wasting their time by trying to do something which has already been done, and has proved useless, could be conference with more experienced menchanicians be saved from thus squandering their energies!'

In 1896, Anna Maria Fox was elected as Vice-Patroness of the Poly, sharing this role with the Prince of Wales.