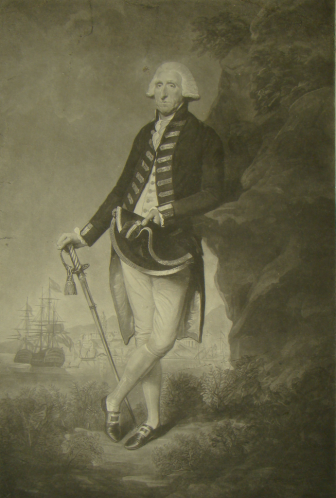 Lemuel Francis Abbott was an English portrait painter. At the age of 14 Abbott was apprenticed to Francis Hayman but after his death studied portrait painting independently. Between 1788 and 1800 he showed fifteen male portraits at the Royal Academy and although he exhibited, never became an Academician. Lemuel Francis Abbott's portraits were engraved by Valentine Green, Joseph Skelton and William Walker amongst others. He was declared insane in 1798.