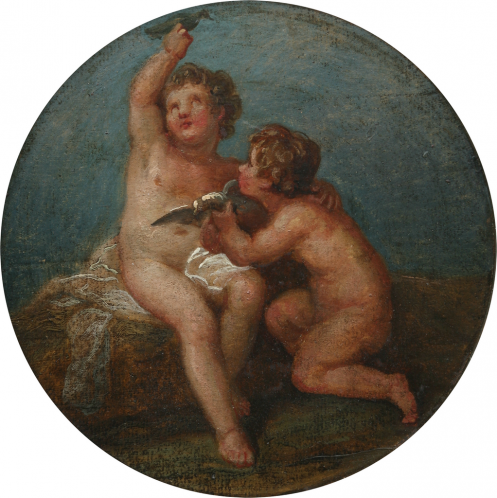 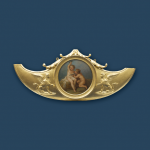 Cipriani was born in Florence, where he trained under Ignatius Hugford. In Rome in the early 1750s he met the architect Sir William Chambers and the sculptor Joseph Wilton, who brought him to England in 1756. He taught at the Duke of Richmond's Academy (1758) and became a founder Royal Academician in 1768, teaching at the Royal Academy Schools. Cipriani painted ceilings and lunettes for Robert Adam (for example at the Lansdowne House) and medallions on satinwood furniture, as well as decorating coaches such as the Gold State Coach for George III in 1762. He died in Hammersmith on December 14th 1785.