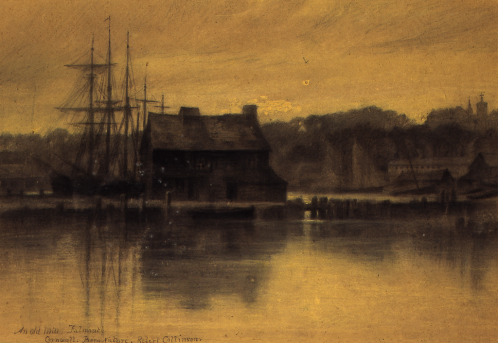 Collinson studied at the Government School of Design in Manchester and first exhibited his work at the Royal Institute Manchester in 1851. Between 1866-75 he taught at the Government School of Design in South Kensington. In 1881 he was elected a member of the Manchester Academy of Art. Despite some of his work having a distinct Pre-Raphaelite style he is unrelated to the Pre-Raphaelite painter James Collinson.