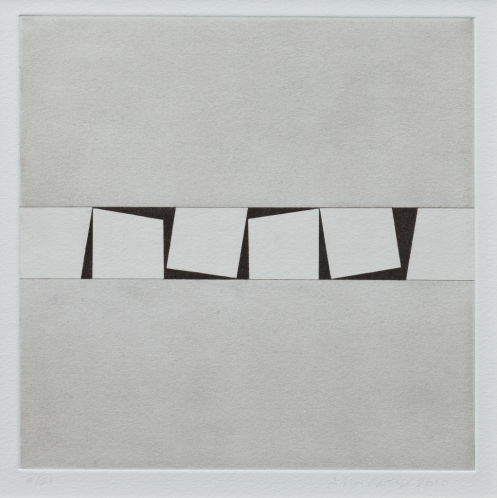 Born in Middlesex, Carter is best known for his abstract sculptures often in the form of ?wall objects? with a mathematical basis. He studied at Twickenham School of Art and Kingston School of Art, then winning a Leverhulme travelling scholarship that took him to Italy. Carter went on to become the assistant of sculptor Bryan Kneale, while still working towards his first solo exhibition at the Redfern Gallery, London, in 1968. Having won two Arts Council awards, he held a retrospective at the Warwick Arts Trust London in 1983. Carter has since exhibited across Europe, Japan and the USA. He taught at Chelsea College of Art and Design till 1999. He was elected to the Royal Academy in 2007, and now lives and works in London.