[jump to content]
You are here: Home » Exhibitions » 2019 » Rene Halkett - From Bauhaus to Cornwall

Rene Halkett - From Bauhaus to Cornwall

On the 100th anniversary of the formation of the Bauhaus, we present the work of one of its students, René Halkett (1900-1983), who studied under the renowned artists Klee and Kandinsky.

Escaping the rise of fascism in the Thirties, he sought exile in Britain. Moving to Cornwall, from where he broadcast for the BBC, he continued to create, based on the Bauhaus principle of form following function 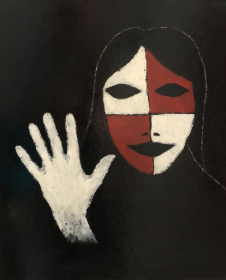