He joined the Penwith Society of Artists and exhibited alongside Wilhelmina Barns-Graham, Terry Frost, Patrick Heron, Peter Lanyon, Bernard Leach, Denis Mitchell and John Wells, among others, before pursuing a career in medicine. Tom continued to exhibit his distinctly personal and expressive paintings through the Derby Group and the Midland Group of Artists in Nottingham until a year before his death.

This exhibition brings together rarely-seen paintings by Tom Early alongside work by some of his friends and associates from his days as an artist in St Ives. 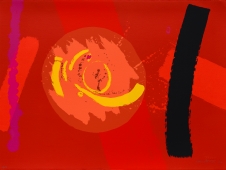 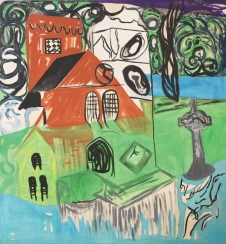